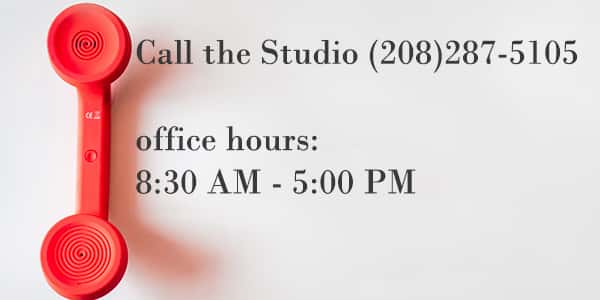 KJOT became “J105, Idaho’s Best Rock” in the summer of 1985. For more than twenty-five years, it was the soundtrack to summers and the backdrop to winters. Eventually, a research project pointed it in a different direction; same classic rock presentation, new name.
Now, a half dozen years later, we’re re-launching a freshly reinvigorated “J105,” and reclaiming the heritage that the station once owned. The same attitude. Live, local on-air talent. And special features that were a part of Idaho’s original rock station and part of it again. Electric Lunch. Two-fer Tuesdays. Deep Cuts. Entertaining, highly visible promotions. And the broad classic rock library that J105 played long before they became classics.

Add to the mix a commitment to marketing and promotion for the launch, and you have another “live and local” addition to the Lotus four-station radio group. And a vibrant, attention-getting platform for current and future advertising and promotion.