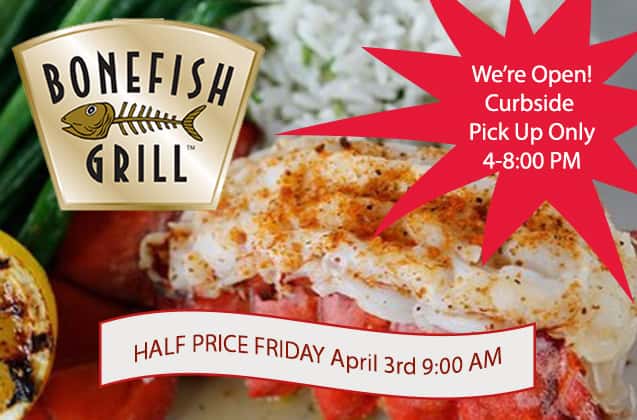 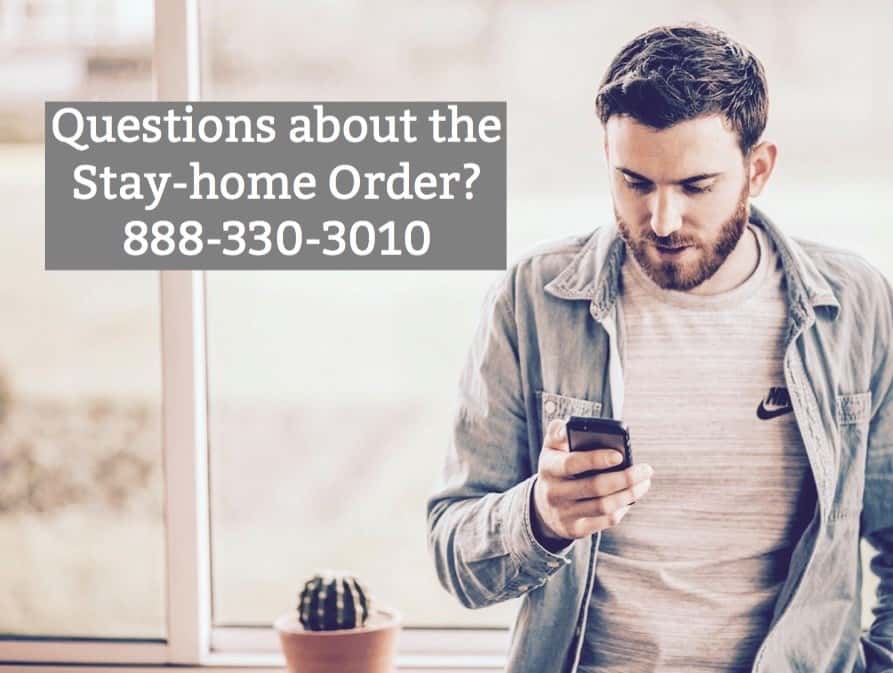 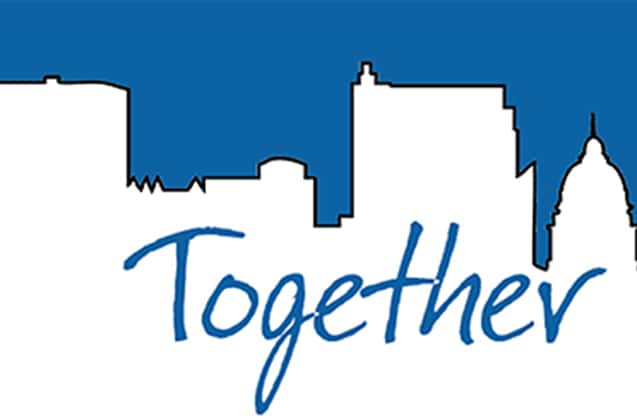 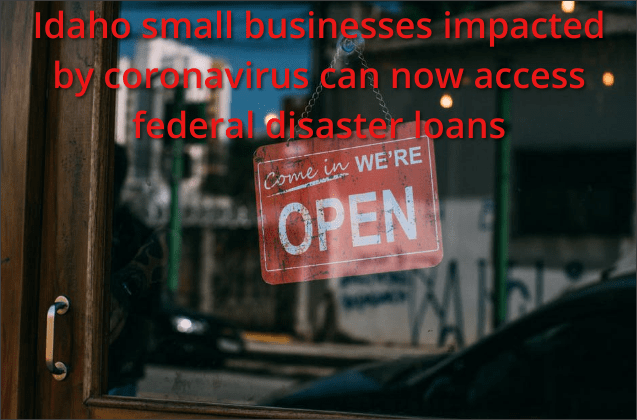 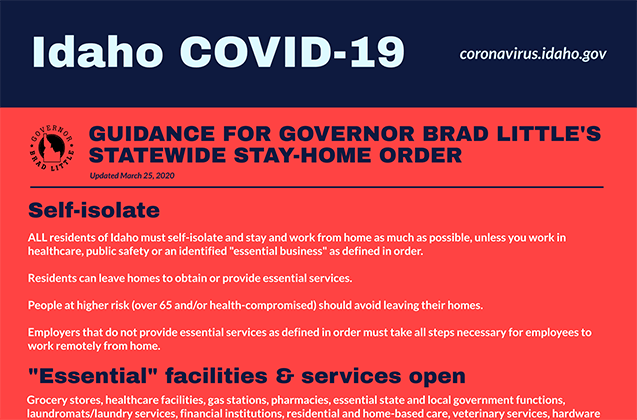 One of fashion’s most compelling and enduring designers, Marc Jacobs, has sold his casually glamorous townhouse at the Superior Ink complex in New York City’s West Village for $10.5 million. The abnormally talented and famously flamboyant former
Hollywood scion Natasha Gregson Wagner has been in the public eye her entire life. That’s a natural byproduct when one is the elder daughter of beloved, iconic Tinseltown star Natalie Wood, who mysteriously perished off the coast
Earlier today (Tuesday, March 31), BUSH frontman Gavin Rossdale took part in Billboard‘s new “Live At-Home” series where artists perform some of their biggest hits from the comfort of their own homes. During his set, Rossdale raised
You don’t have to be a weed-ravaged hippie with a passion for tripping the brain fantastic to enjoy VILLAGERS OF IOANNINA CITY. But it might help. Quite a lot. Originally released in 2019, “Age of Aquarius” is
During an appearance on a recent episode of the “80’s Glam Metalcast”, drummer Vinny Appice was asked if it feels “surreal” to him to know that he was once a member of such a legendary band as

Cancelled: The Illusionists at The Morrison Center 3/31 & 4/1